← Own less, or, I always suspected Grandpa knew something I didn’t.
In Praise Of The Hustle →

The Dogme 17 Manifesto: a guide to better blogging

Posted: November 27, 2017 | Author: Hugh MacLeod | Filed under: #writings |Comments Off on The Dogme 17 Manifesto: a guide to better blogging 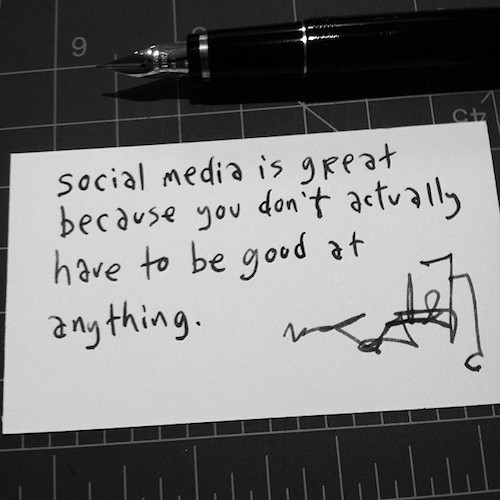 In 1995, a clique of Danish independent filmmakers wrote the “Dogme 95” manifesto,  as a response to the shitshow they thought mainstream, high-budget filmmaking was becoming. A “vow of chastity”, as it were.

The idea was to get filmmaking back to its essence, stripping away all the non-essential parts, allowing nothing but great storytelling to get between the filmmaker and the audience. For example:

I’m not saying this is the definitive list of rules; I will say that blogging got a lot less interesting or rewarding, once I neglected these rules. Make of that what you will. 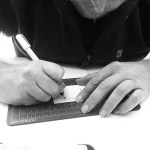 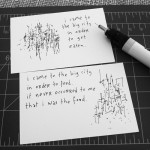